Urban residential project with 75 apartments, 460 m2 of offices and 320 m2 of commercial space 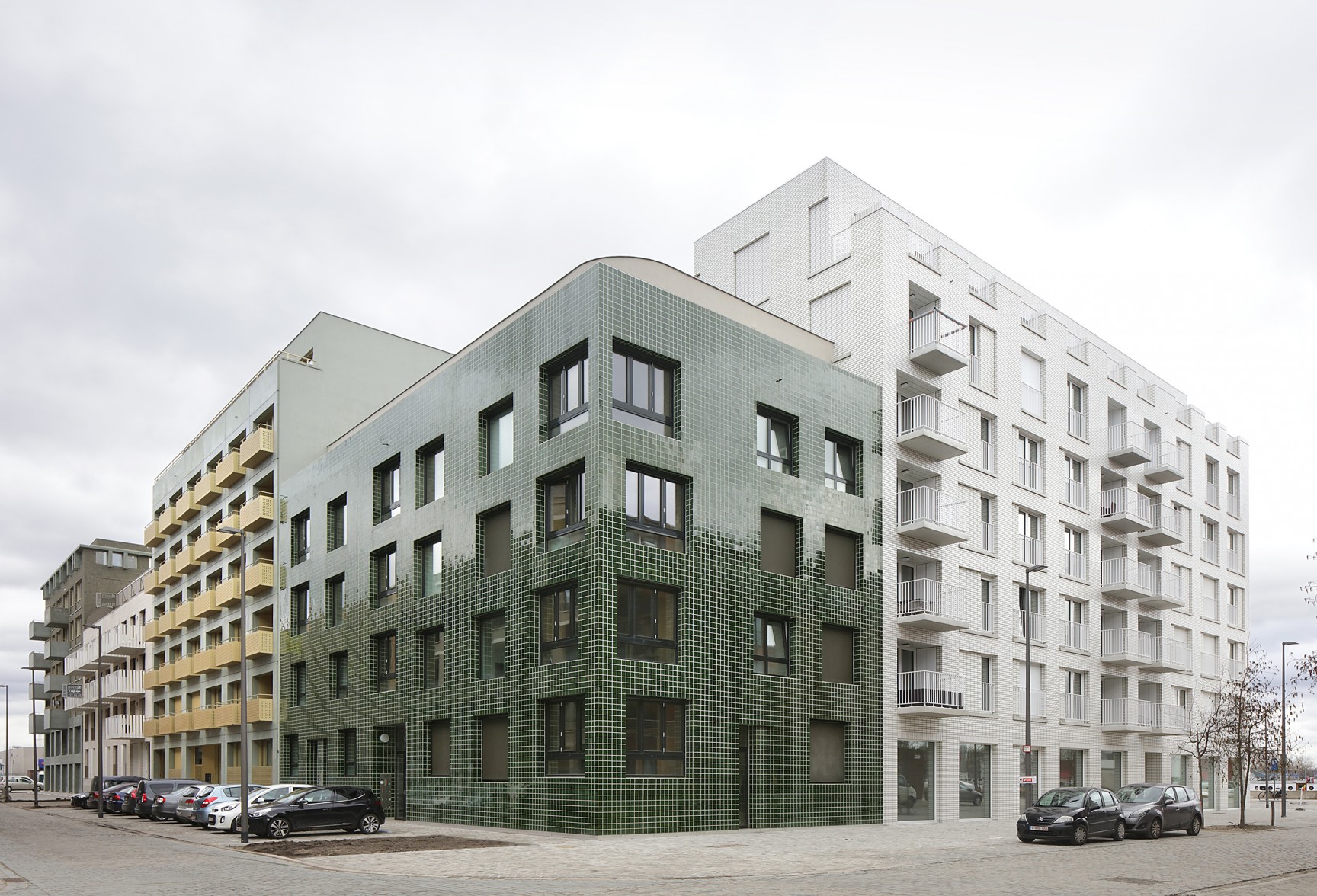 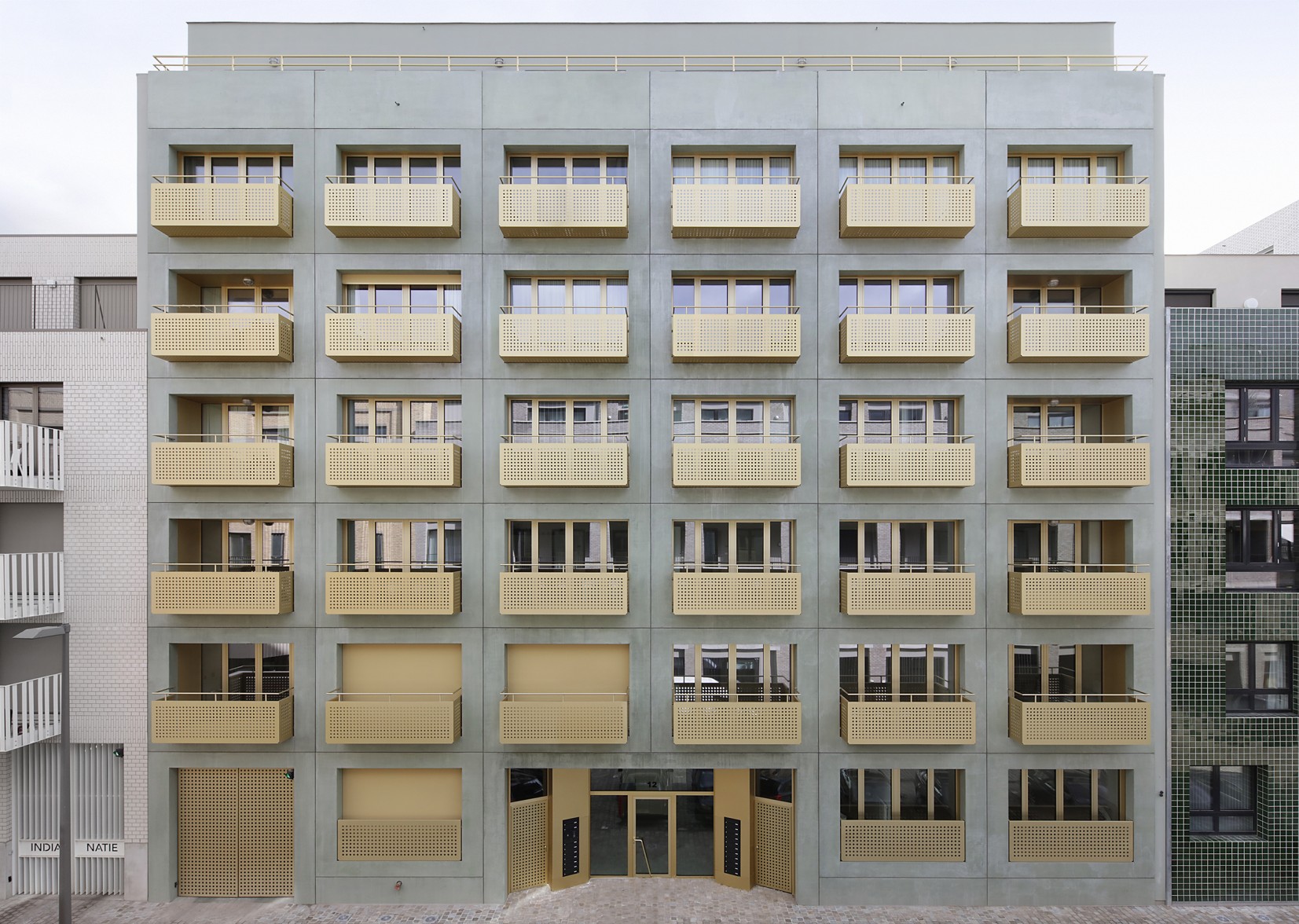 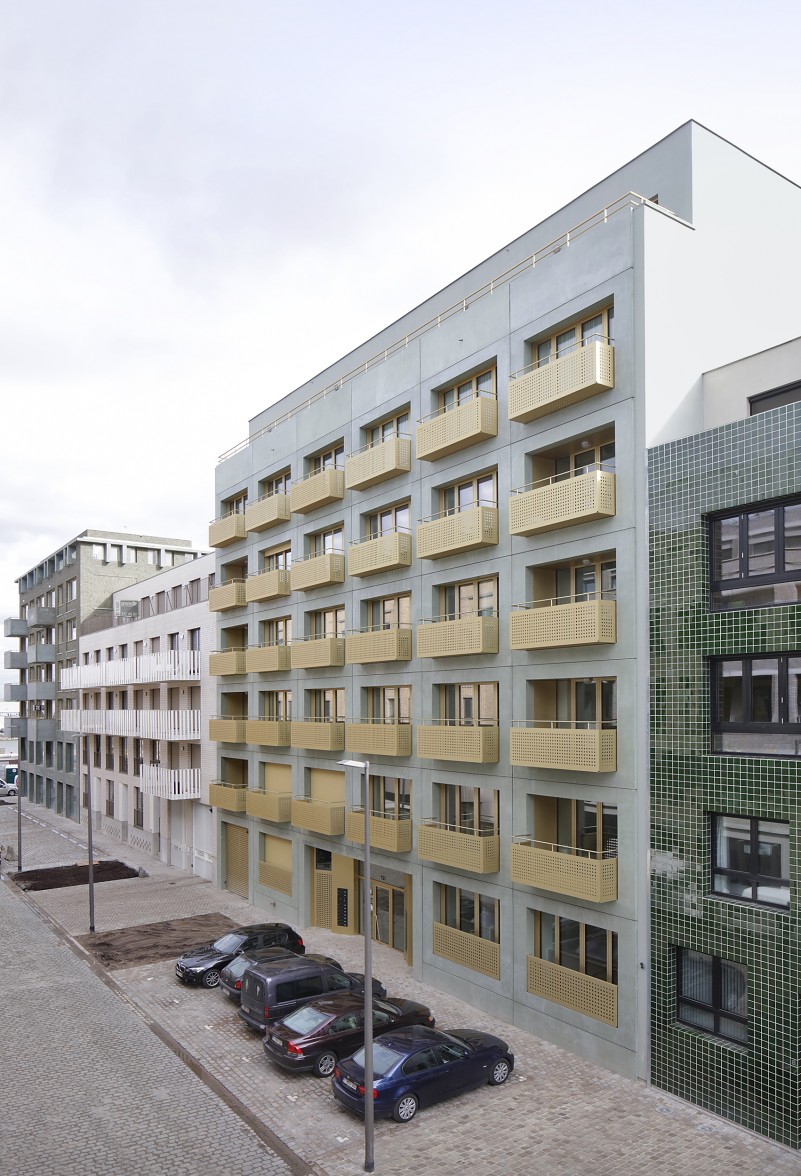 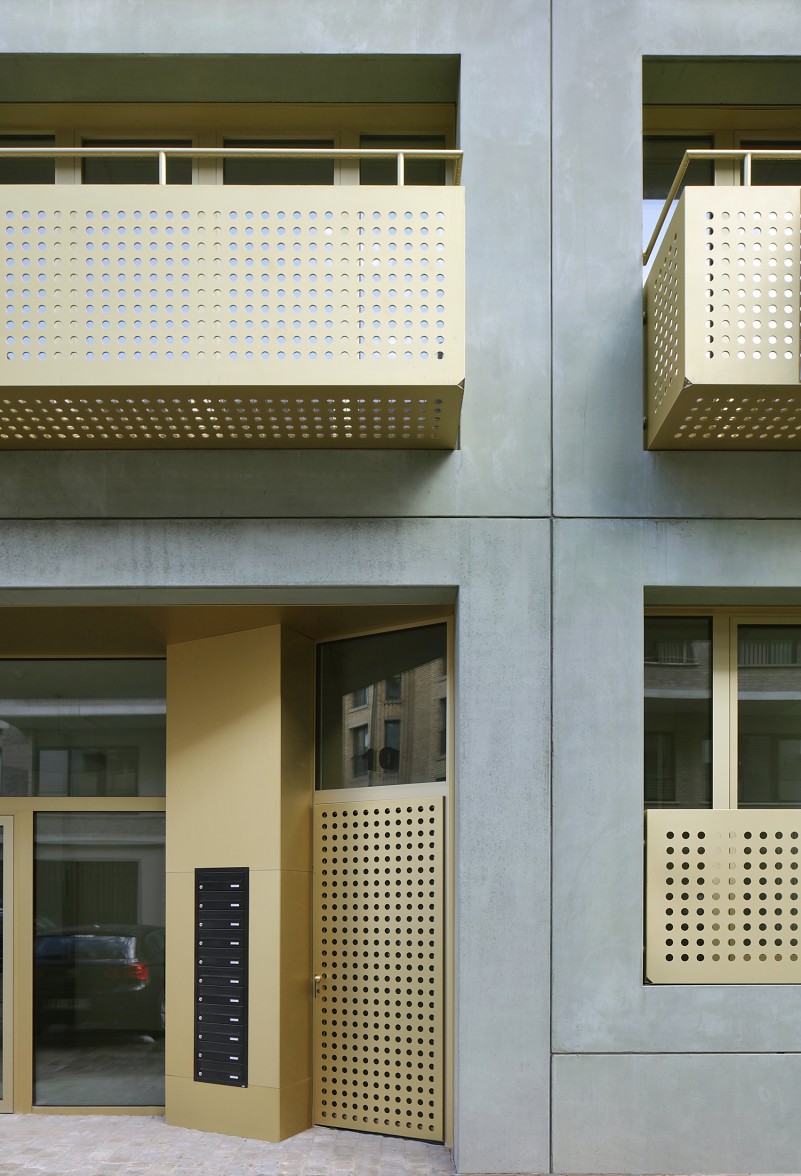 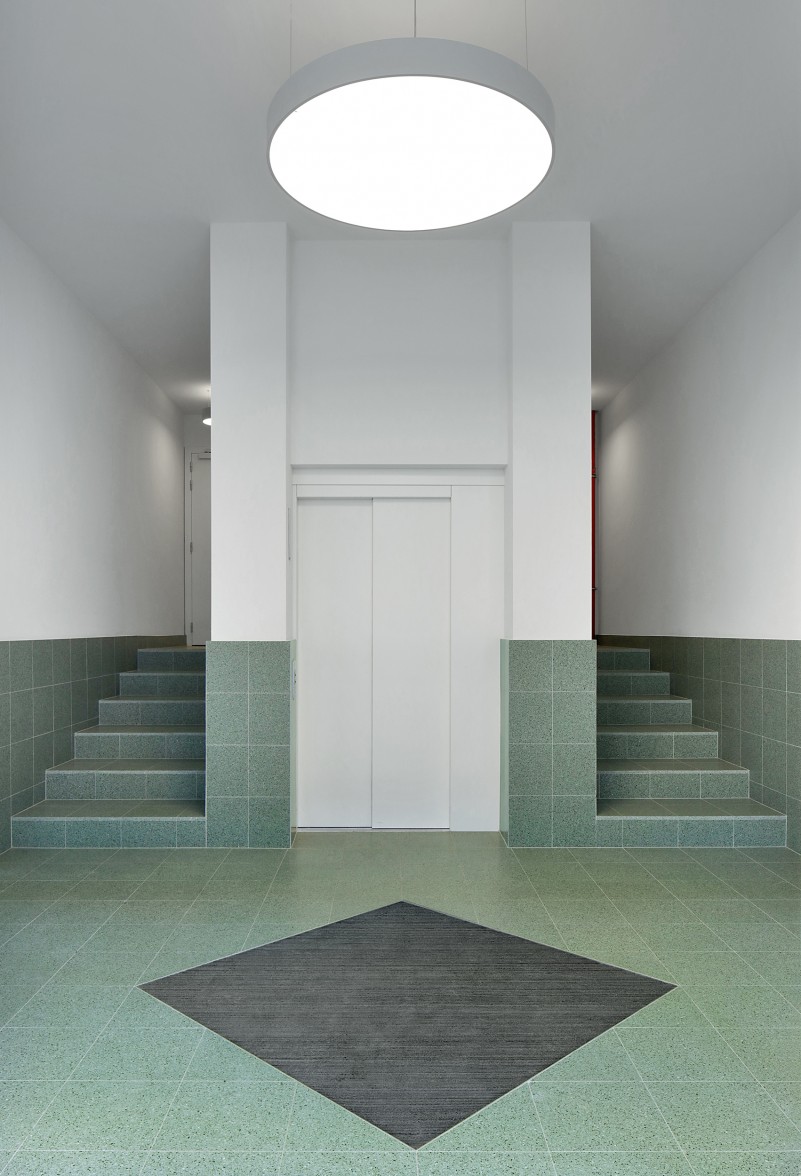 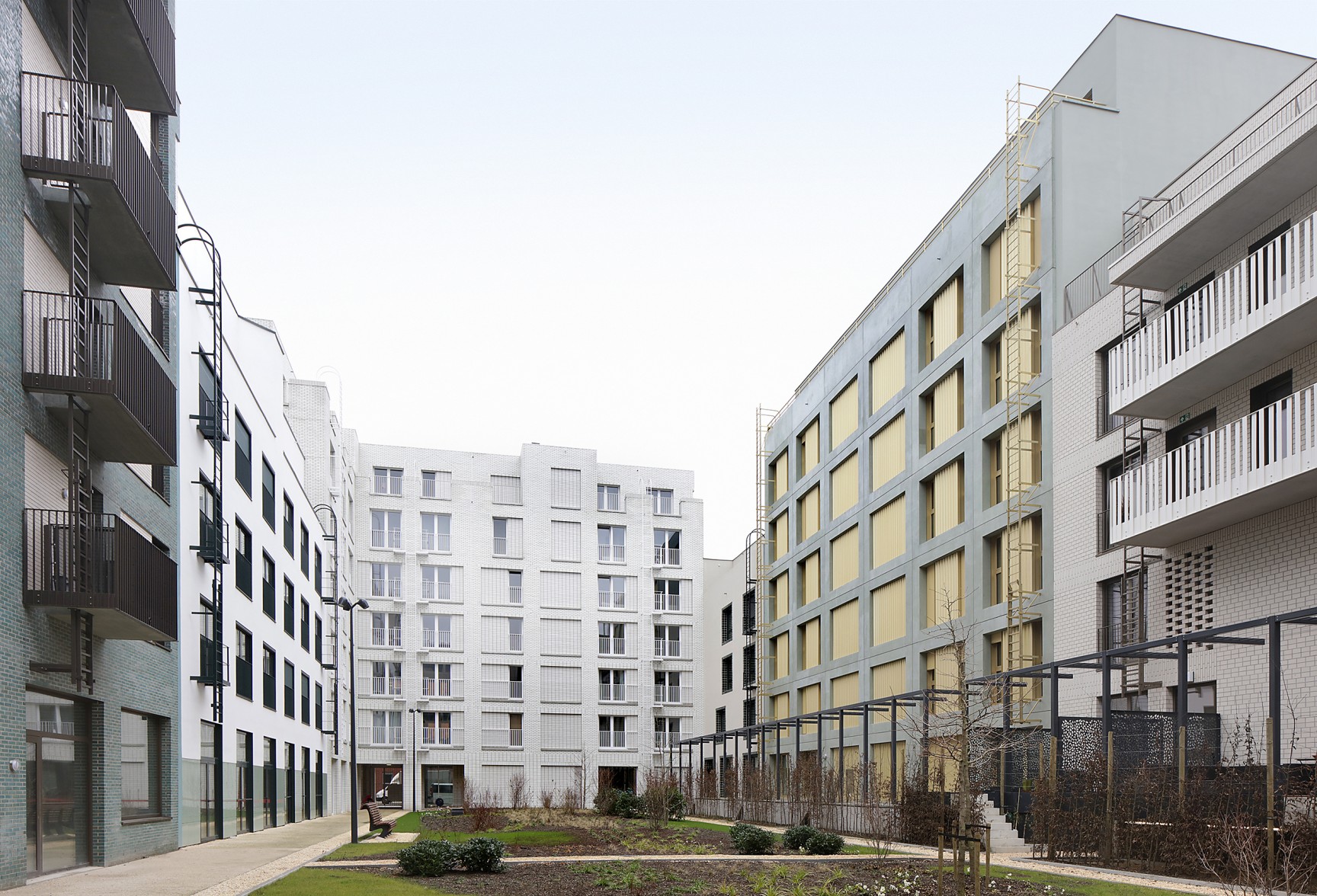 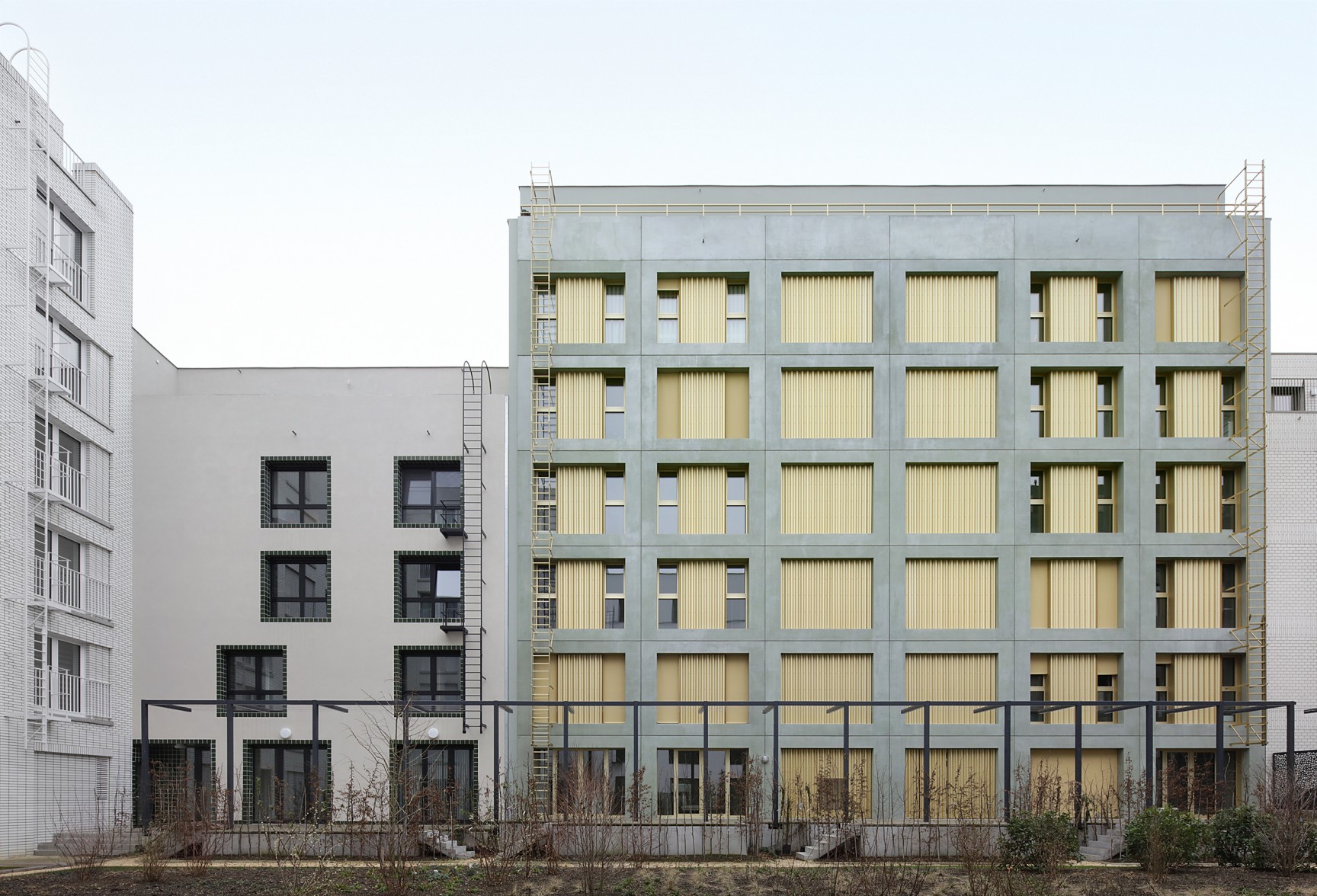 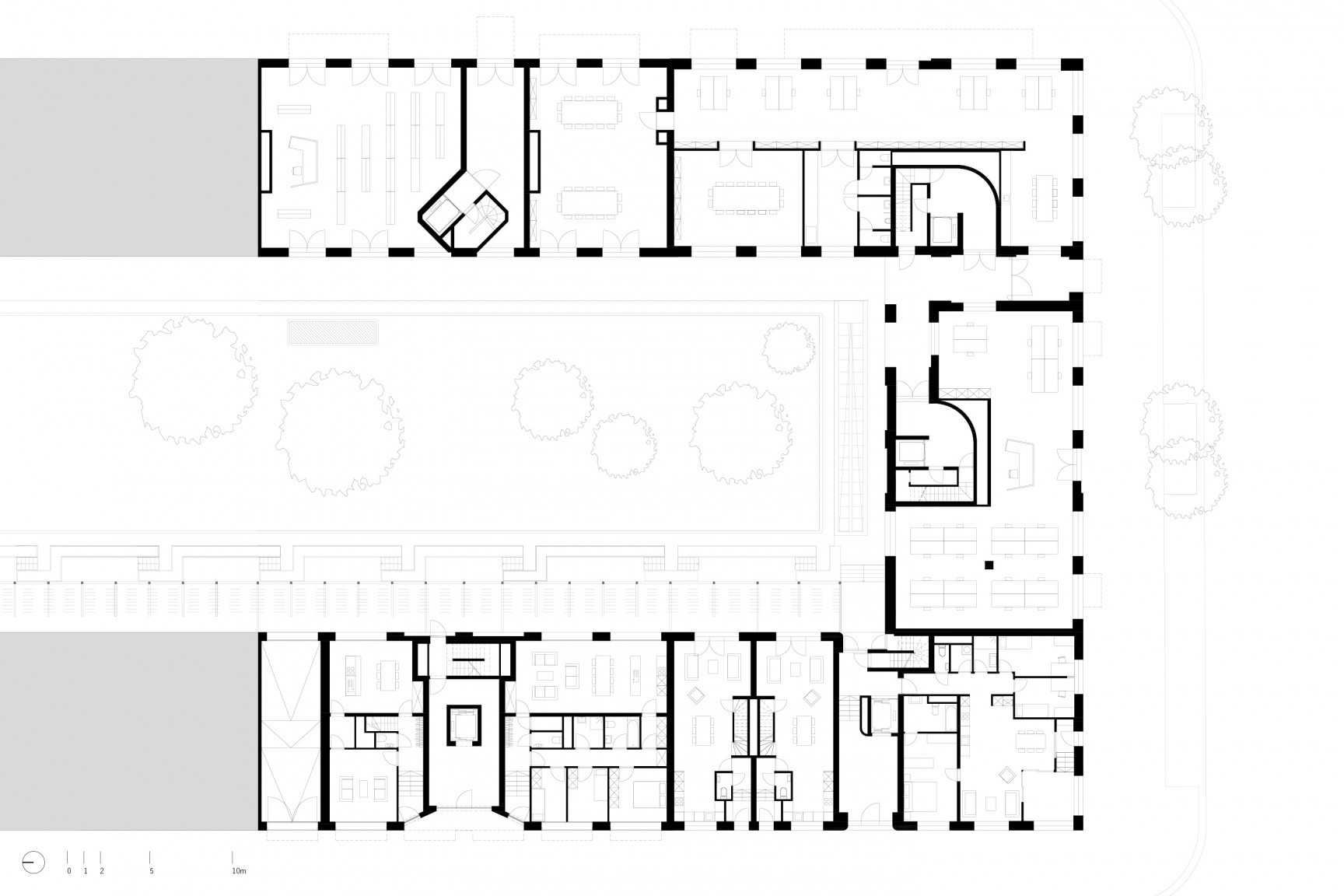 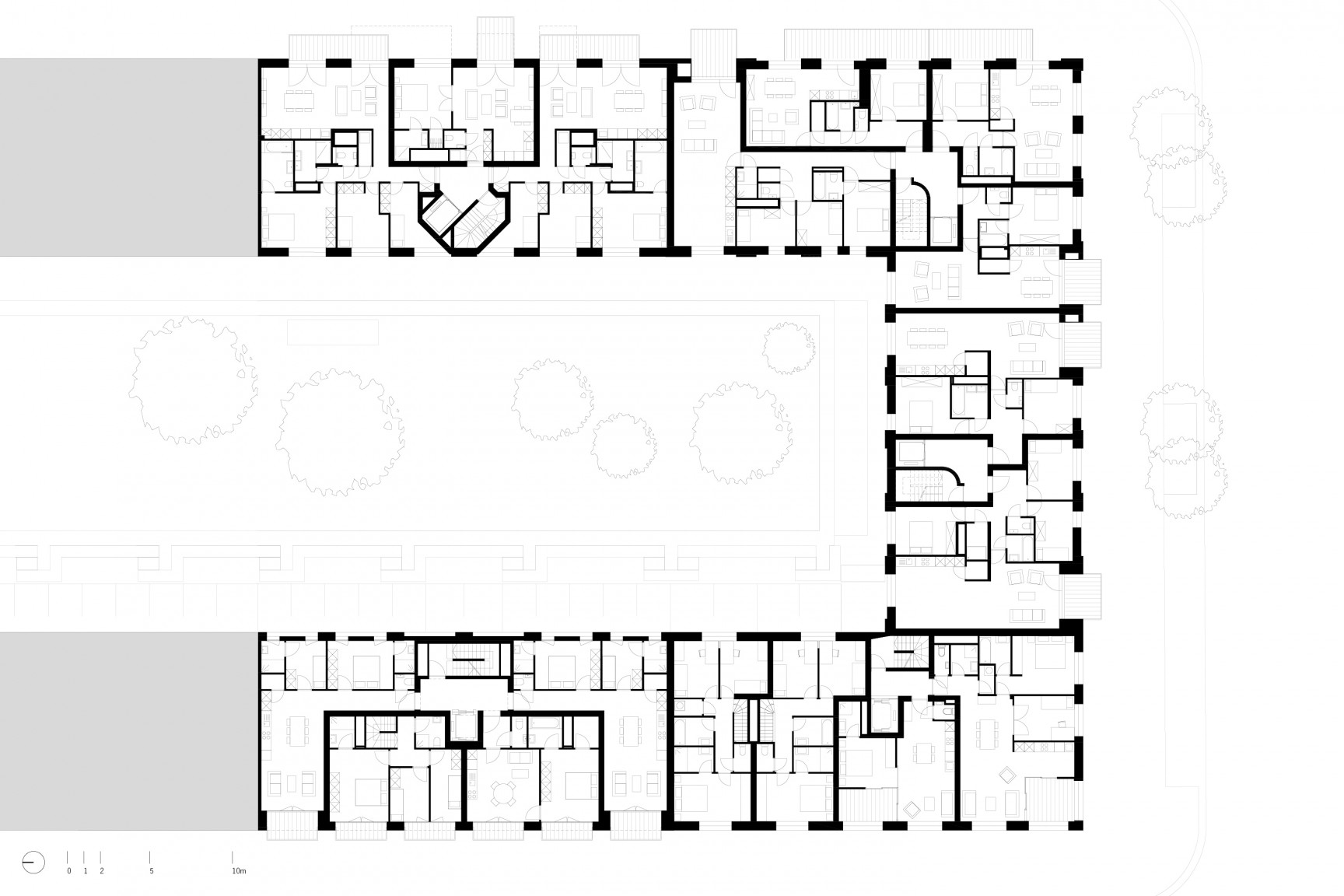 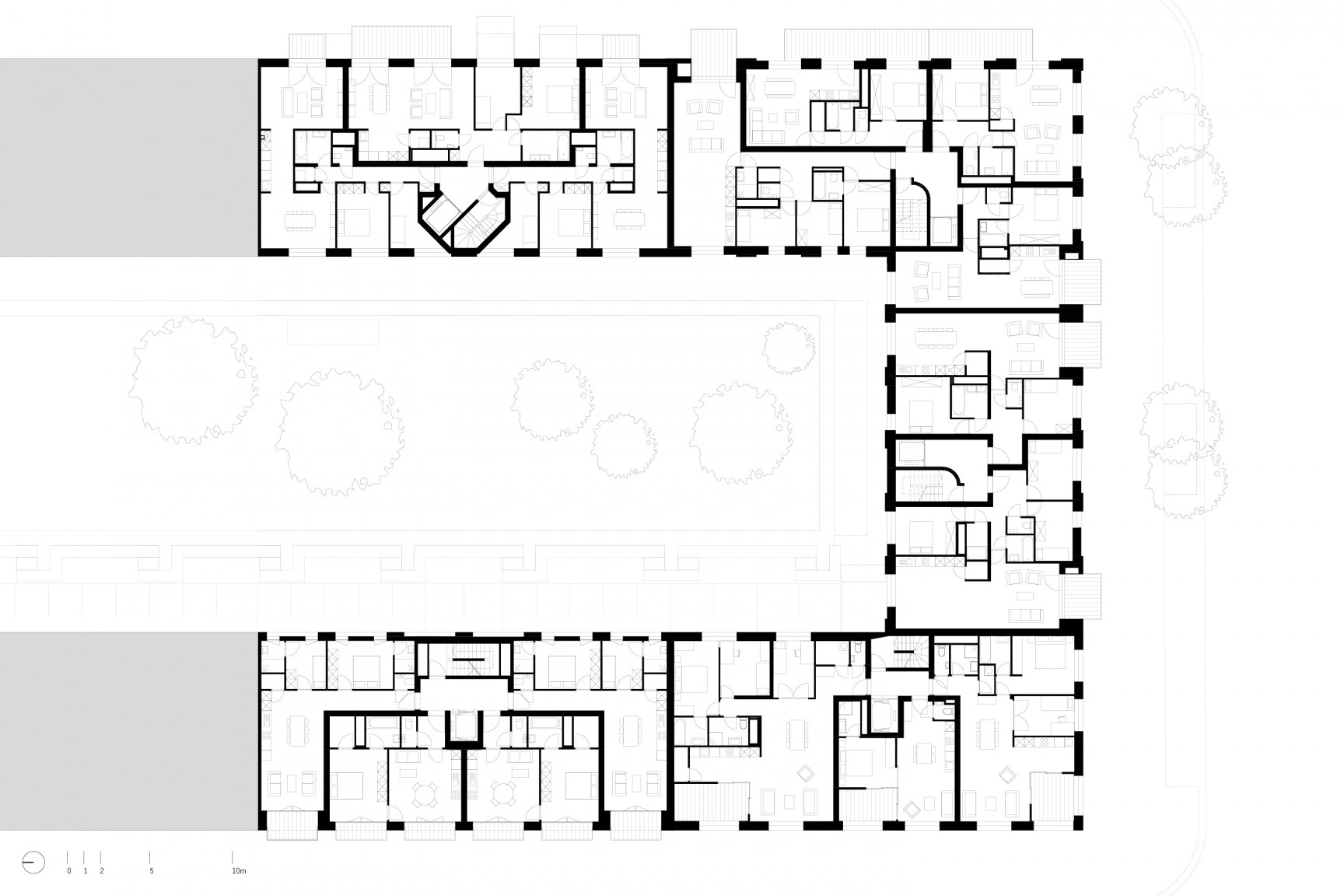 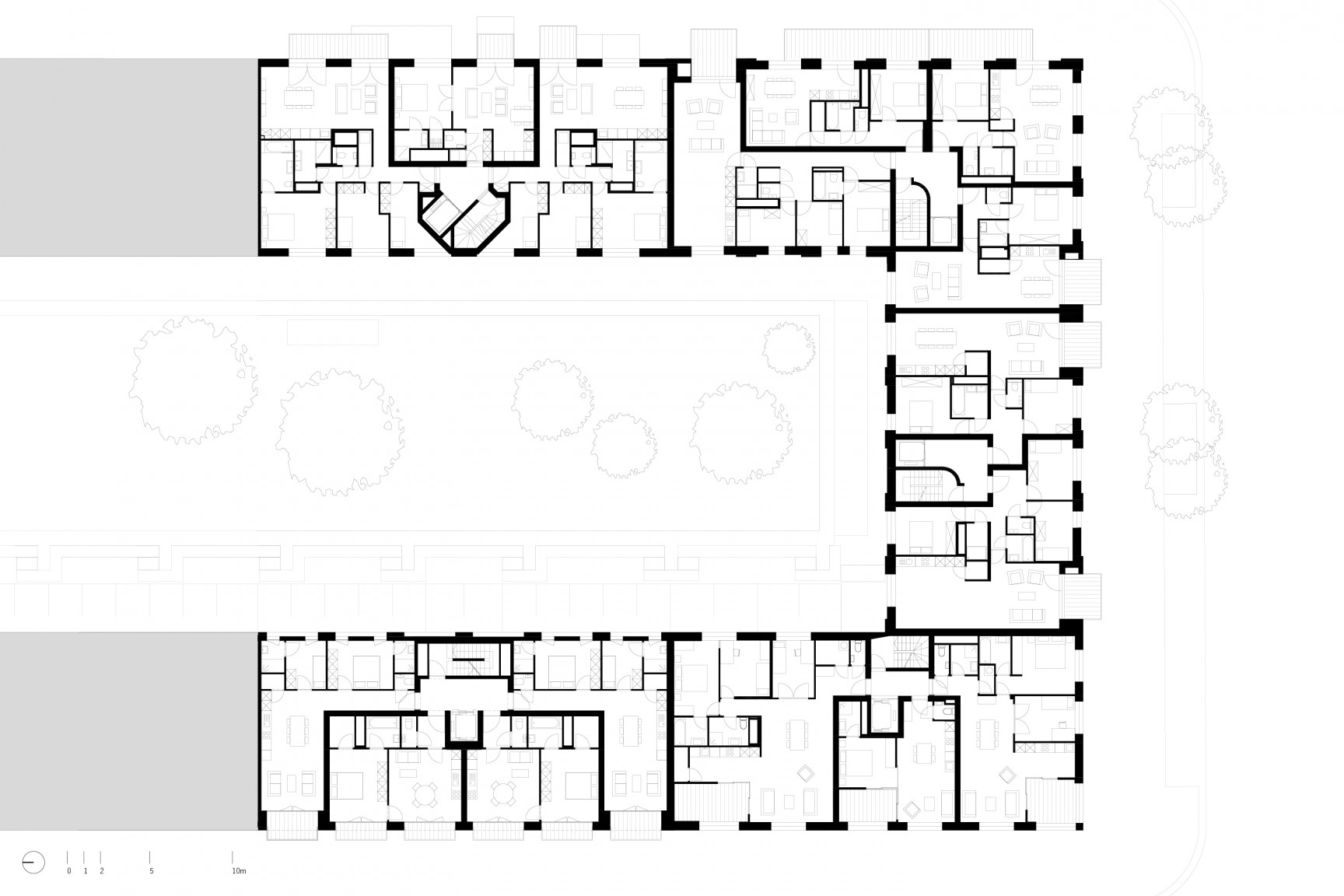 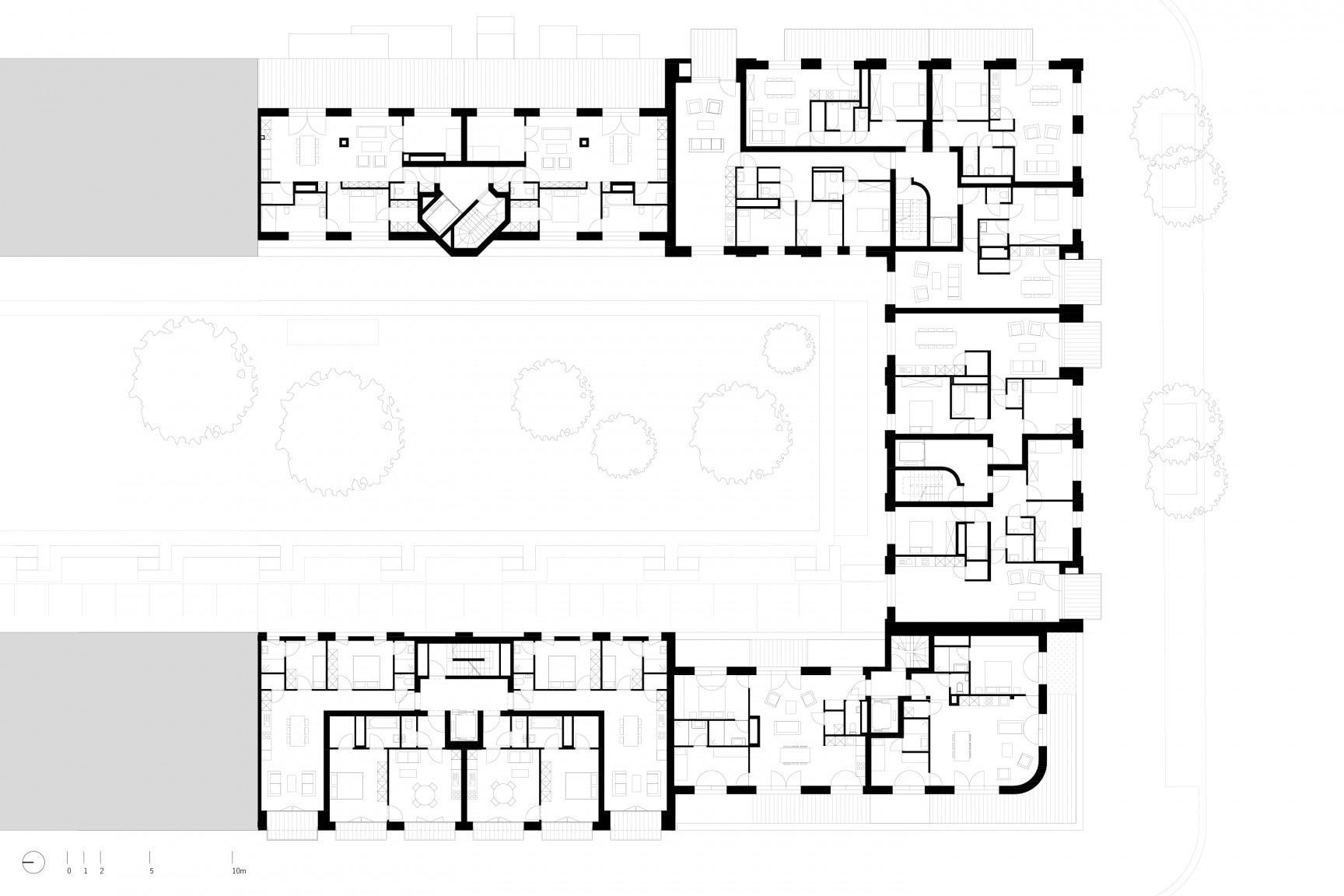 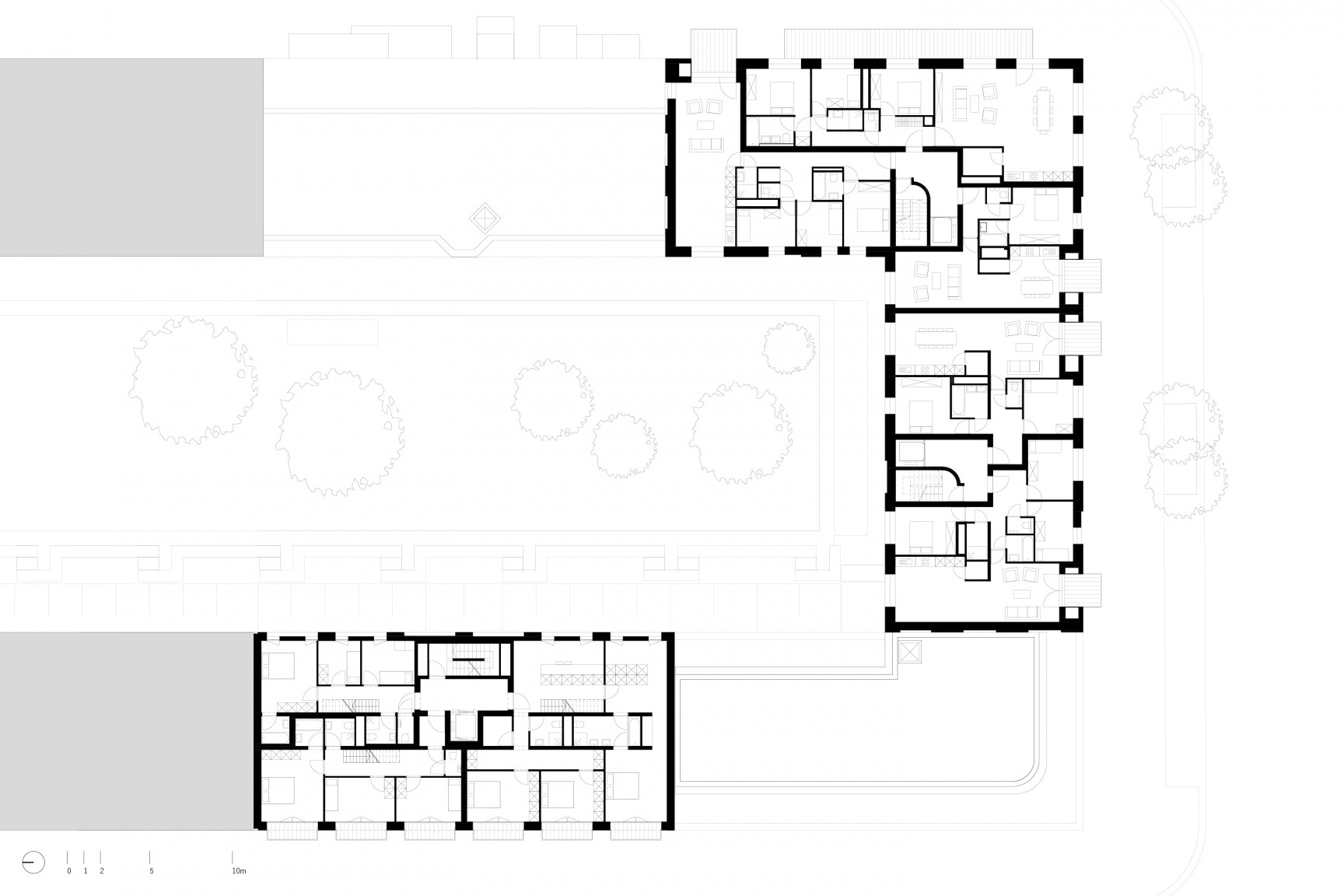 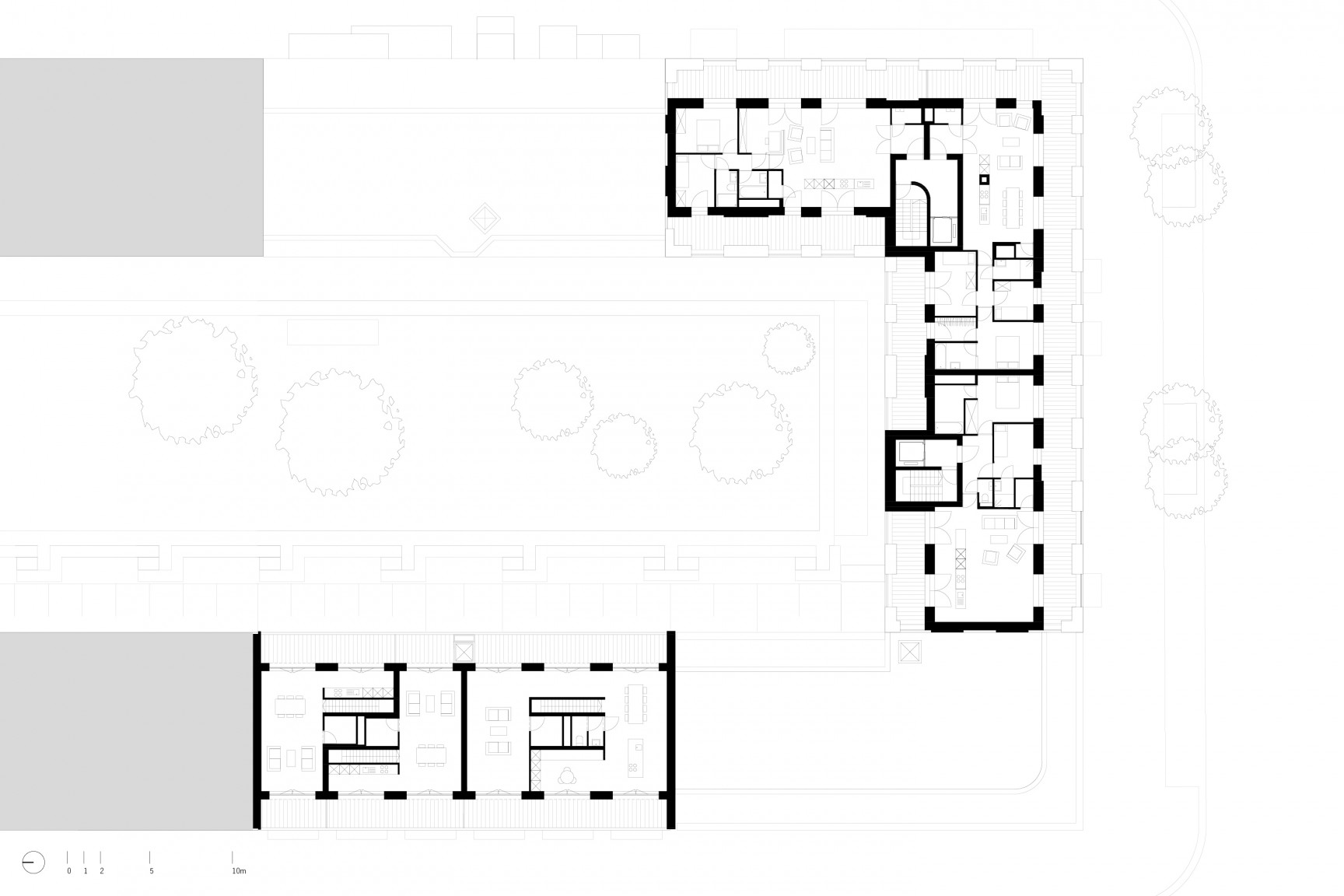 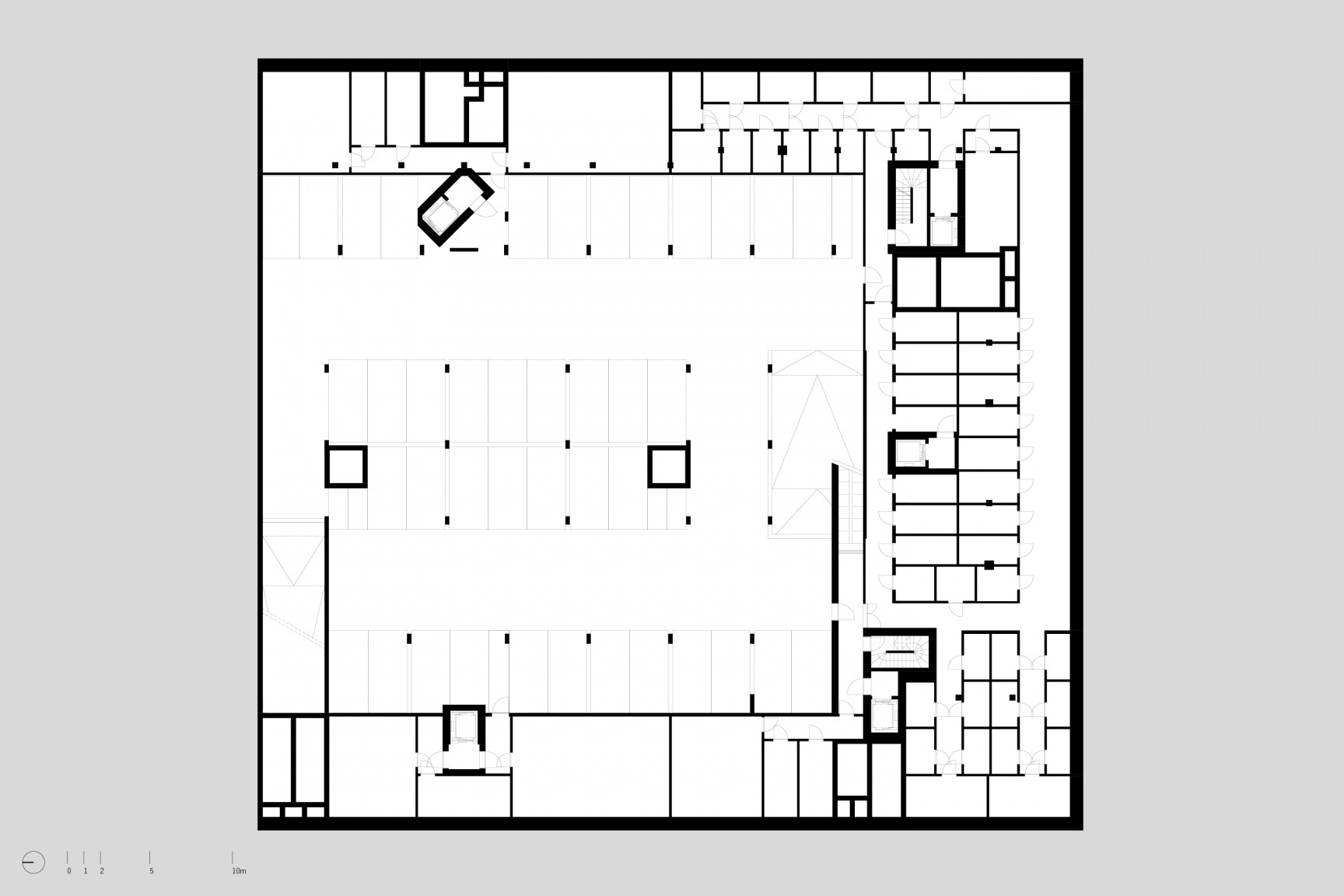 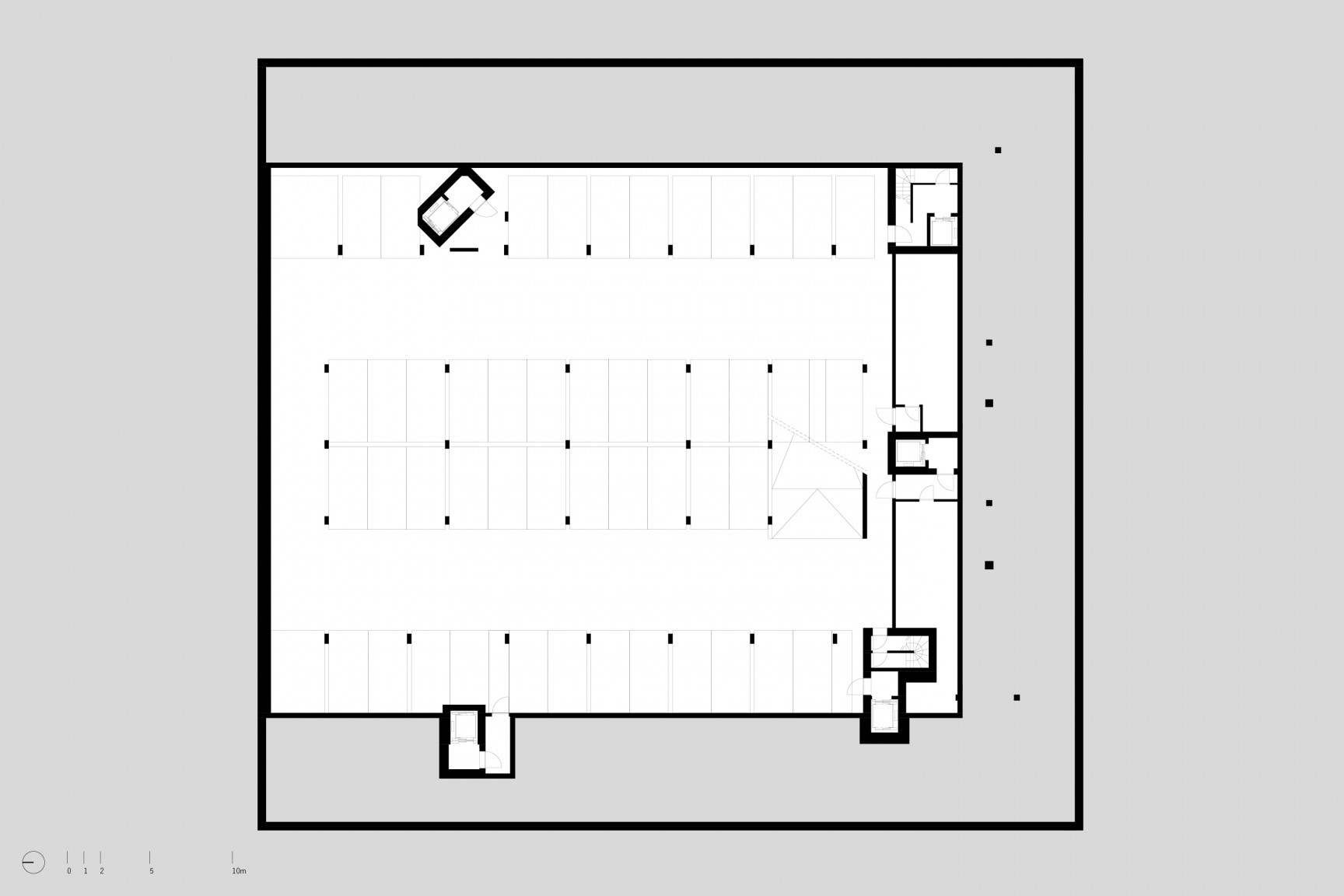 The architectural teams of META, advvt, NOA and OFFICE, working in collaboration with Project², present a building block that possesses an indirect but recognizable uniformity, yet does not forsake its own strong identity.

The complex consists of 4 buildings with a total surface area of 8,500 m² that group 72 apartments and duplex apartments, 5 houses and 4 commercial units around a courtyard.

META opted for a passive building with an exoskeleton. A first

META is the first office to succeed in meeting passive standards with an exoskeleton.
In addition to this building, META also designed the underground car park and took responsibility for the on-site coordination of the project.

The context, position and visibility of the ensemble required a specific approach to the materiality of the façade. The underlying grid, which is tailored to the warehouses in the district, creates an indirect uniformity.

KAAI 37 is the first passive group housing project to be certified by Pixii (formerly the Passiefhuis-Platform). The designers were assisted by Boydens engineering.